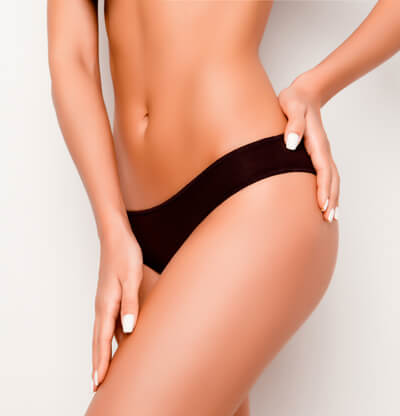 CoolSculpting is a breakthrough, non-invasive procedure that uses patented cooling technology to eliminate fat without surgery. This clinically proven technique is designed to selectively reduce the fat in problem areas that has proven resistant to reduction through diet and exercise. CoolSculpting gently cools targeted cells in the body to induce a natural, controlled elimination of these unwanted fat cells.

CoolSculpting is the first and only nonsurgical procedure to selectively reduce fat layers in problem areas that include muffin tops, love handles and back fat. Developed in 2005 and backed by strong clinical research, CoolSculpting is based on Cryolipolysis (cold lipolysis)-the use of precisely controlled cooling to remove fat. 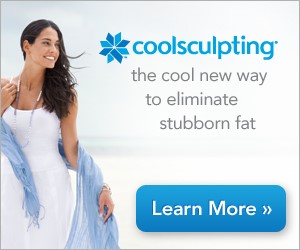 Based on the scientific principle that fat cells are more sensitive to cold than the overlying skin and surrounding tissues, CoolSculpting reduces the temperature of fat cells in the treated area. This is intended to promote fat cell elimination through a natural biological process known as apoptosis, without causing scar tissue or damage to the skin, nerves or surrounding tissues.

Patients generally start to see results as soon as three weeks following treatment, with the most dramatic results occurring over a period of two to four months. But your body will still flush out fat cells and continues doing so for up to six months after treatment.

Manage your health from the comfort of home